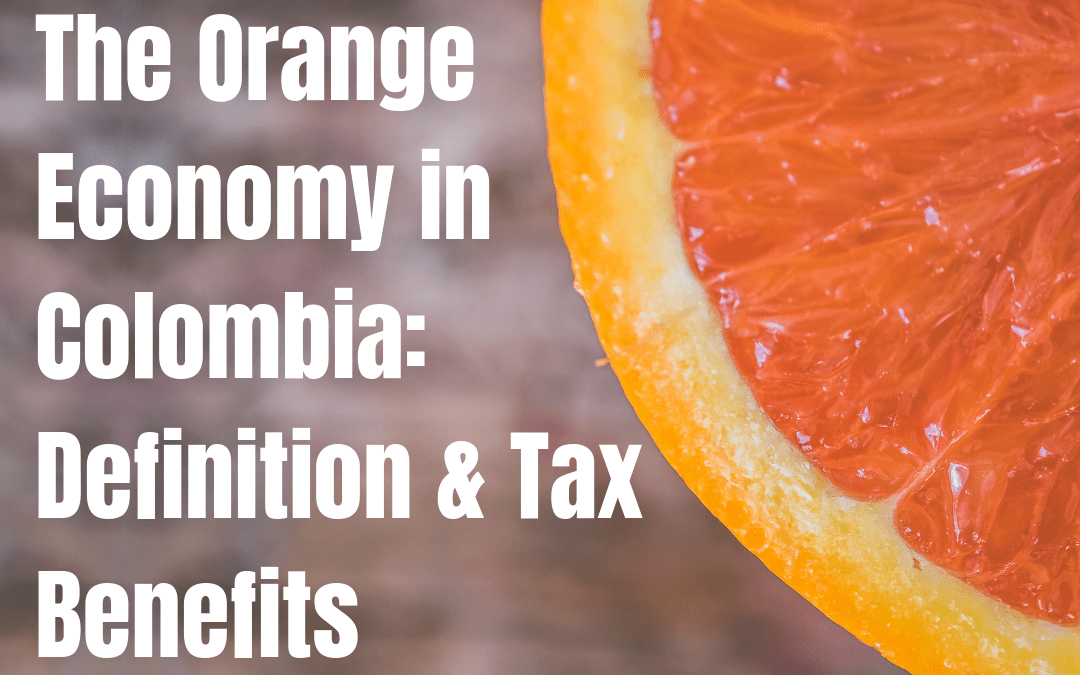 What is the Orange/Creative Economy & how is it organized?

“We are committed to boosting the Orange Economy so that our actors, artists, producers, musicians, designers, publicists, jewelers, playwrights, photographers and digital animators conquer markets, improve their incomes, undertake successfully, position their talent and attract the eyes of the world.” With this statement in his inaugural speech, Colombian president Ivan Duque made it clear that during his administration he wants to boost companies in the creative sector.

But what exactly is the definition of the Orange Economy? The term results from the fact that this color is always associated with culture, creativity and identity. Duque has been one of the drivers of this term since his time at the Inter-American Development Bank (IDB). He even co-authored the book ‘The Orange Economy: An Infinite Opportunity’. This economic model, also known as ‘Creative Economy’, is based on the generation of wealth through “talent, connectivity and cultural heritage” (Blum, 2019).

The Orange Economy can be divided into three main categories:


Foreign software companies looking to establish an offshore location in Latin America could fall in the third category. Colombia offers very attractive conditions to those companies, thanks to low labour costs and a large pool of young and motivated talent, as I have described in a previous article (Why should international software developers consider Colombia as an offshore location?). 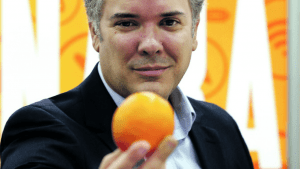 How Important is The Orange Economy for the Economies in Latin America?

A study by the British Council, the Organization of American States (OAS) and the IDB states that the contribution of this Orange Economy to the GDP in the Americas ranges from 2% in Chile to more than 10% in Brazil and the United States. In Colombia, IT generates an estimated one million direct and indirect jobs and represents 3.4% of the GDP. By 2022, software industries, cultural tourism, visual arts, and other orange activities will account for more than 6% of the country’s GDP.

Besides, the development and promotion of the Orange Economy in Colombia received an additional boost at this year’s World Economic Forum in Davos, where Colombia, more specifically Medellín, was chosen as the location for Latin America’s first Center for the Fourth Industrial Revolution that will incentivize research and development in many areas related to the Orange Economy, especially the development of intellectual property rights of software.

What are Tax Benefits for the Orange Economy?

In its 2018 tax reform, that came into force on January 1, 2019, the Colombian Government offers companies that are part of the Orange Economy extensive tax incentives that include:

– A 5 year income tax exemption
– VAT exemption on the importation, production or purchase of fixed assets
– Access to credit/seed capital at favorable conditions

What are the Requirements to qualify for those Tax Benefits?

Please contact us if your company belongs to the Orange Economy and you’re interested in establishing a presence in Colombia.