Step 1: Don’t Start Doing Business in Latin America Until You Are Ready 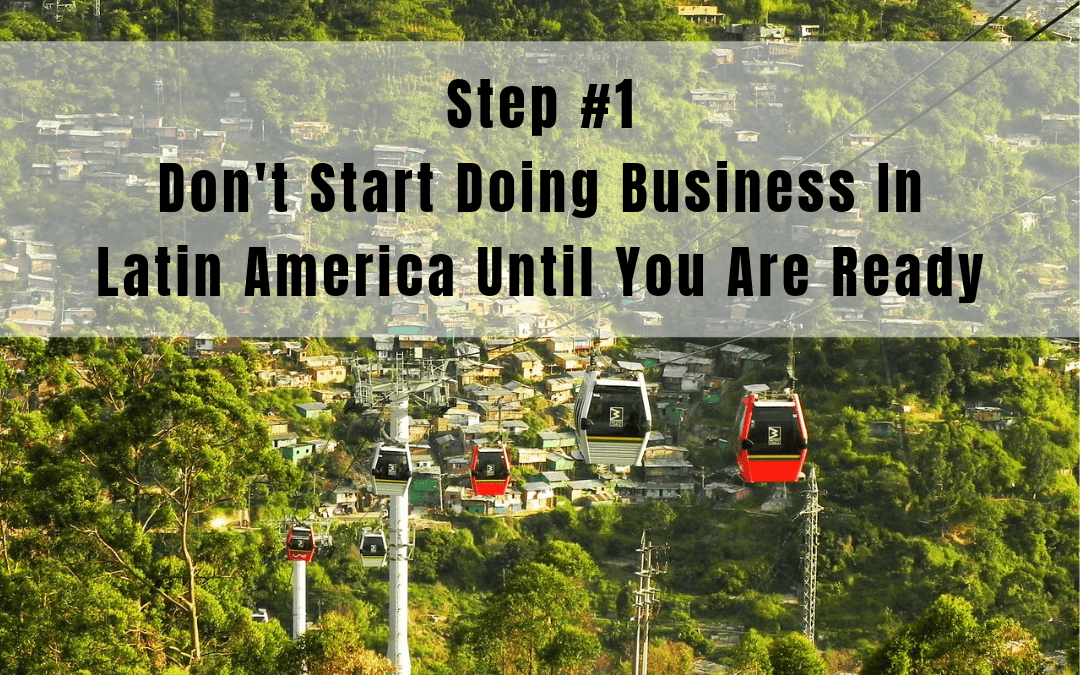 “Which country is the most attractive market for my expansion in Latin America?” –

“What is the best strategy to enter and conquer this market?” –

“How do I find the right partner to support my business in Latin America?” –

“What are the costs and risks involved in our market entry and how can we control them?”

If you are in charge of expanding your company’s presence in Latin America you will inevitably be confronted with questions such as these. And you will have to come up with the right answers. Every case might result in a different answer, yet there are some generally valid points that every company or investor should keep in mind when planning to do business or invest in Latin America.
Here’s what I have learned in 9 years of advising and supporting foreign companies and investors as Market Entry Specialist in Latin America:

Step 1: Don’t Start Doing Business in Latin America Until You Are Ready

Many companies from Europe and North America first look to Asia, not Latin America, when thinking of their international expansion. Even before that, they pick the ‘low-hanging fruits’ in markets closer to home (e.g. neighbouring EU or NAFTA countries, Eastern Europe – to name a few). Latin America on the other hand usually appears further down on the list of export destinations. And for understandable reasons: the region’s population is much smaller than the one of Asia, yet it includes the majority of the most violent countries in the world; and news of massive corruption scandals in Latin America sadly make frequent headlines in the world press. Not really what international companies and investors look for when scouting for opportunities and new markets!

Still, Latin America offers many opportunities to investors and companies who are not easily deterred by challenging market conditions and are used to look beyond the obvious.

However, to profit from the opportunities that can be found in Latin America, a company needs to have experience in doing business in developing countries with a different culture and language. This challenge is on a whole different level compared to selling your product in the neighboring country that has a similar level of development, per capita income, cultural background and legal system.

I recently met the owner and CEO of a company from Eastern Europe at a fair in Colombia. The company produces relatively low-tech electric motors for industrial use. The CEO was visiting Latin America for the first time and had high hopes of doing business in the region. He spoke his mother tongue, some German and a little English but not a single word of Spanish. When I asked him where his company was currently exporting to, he mentioned Eastern Europe and – his furthest market – Germany! They had never exported outside of Europe in over 30 years. I decided to give him my honest opinion instead of sugarcoating the situation and told him frankly that for his company to expand to Latin America at this point made very little sense and would probably turn out very costly, time-consuming and in the end frustrating and unprofitable.

It is my conviction that it is better to be honest and save a company much frustration instead of winning a client that is poised to fail.

Companies from industrialized countries that have never done business in a developing country before should think twice before expanding to Latin America. Instead they should consider choosing a market closer to home that is less developed than their own but with whom they have more in common. This means less cost and less risk. With each new market you enter you will learn to deal with an increasing level of complexity. And at some point you will be ready to enter Latin America and unlock its Potential.

Following the 9 steps during your market entry process will bring you a big step closer to success. At Ongresso, we help you unlock the potential of Latin America by assisting you with successful market entry and long-term growth in the region.

Contact us to set up a free consultation to talk about how we can help you succeed in Latin America. Follow our social media at Linkedin and Facebook. 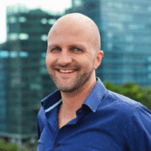 Daniel Breitenmoser is the Founder and CEO of Ongresso, a Market Specialist in Latin America who assists foreign companies with market entry and the achievement of long term success in the region. In his 9 years in Latin America, Daniel has helped an extensive list of clients across a variety of industries understand local business culture and implement their business model. His passion is to share his knowledge with like-minded people to jointly unlock the potential of Latin America. Originally from Switzerland, Daniel has found his new home in Medellin, Colombia.

Would you like to get in touch with us?
Please send us a message and we will get back to you as soon as possible.