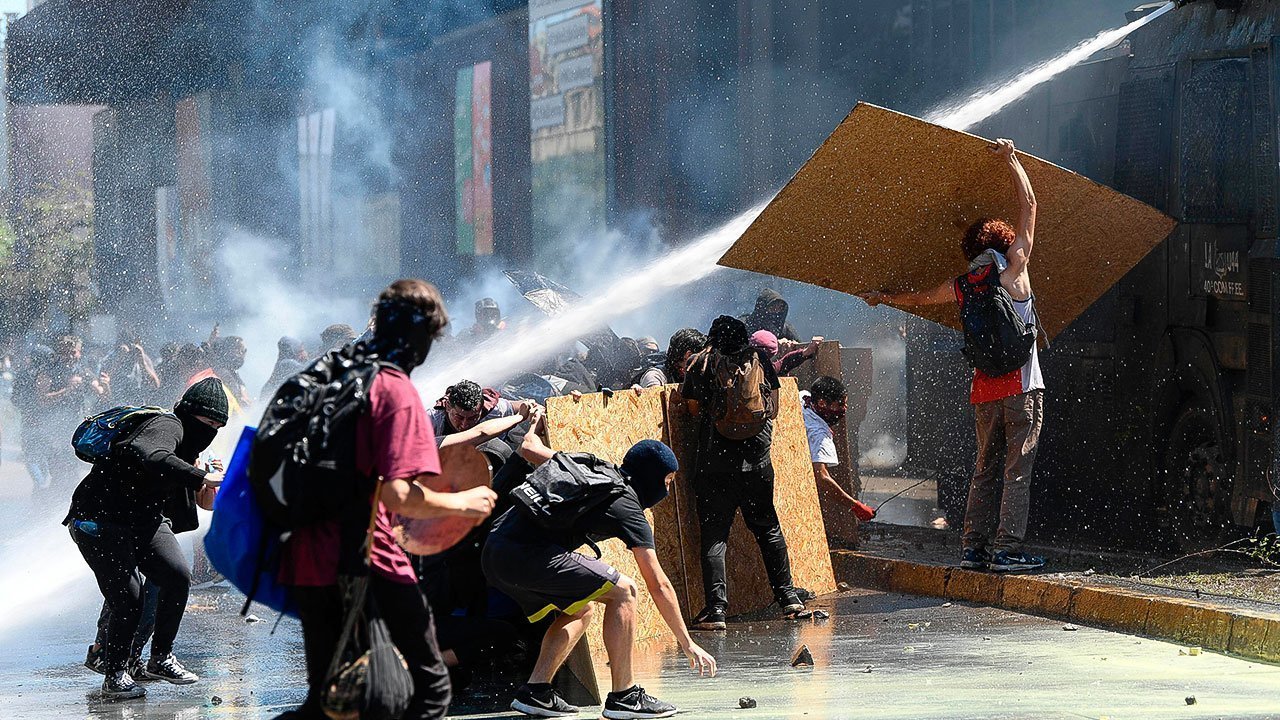 In both cases, the outbreaks have been responses to austerity measures intended to reduce national debt but perceived to increase inequality. In Ecuador, President Lenin Moreno suspended fuel subsidies that had been in place for four decades, and in Chile, President Sebastián Piñera raised the metro fare which some say was the breaking point that had been a long time coming. Chile, although a prosperous and stable economy, currently has the highest inequality ranking among OECD nations (Organización para la Cooperación y el Desarrollo Económicos).

These damaging protests give cause for consideration: “If this can happen in such a stable nation as Chile, it can happen anywhere in Latin America.” It’s no denying, Latin America has a history of social and political unrest including three relatively recent ousted presidents in Ecuador (‘97, ‘00, ‘05) caused by indigenous protest movements and a mass exodus from the once wealthy Venezuela following the economic depression and countless human rights violations. 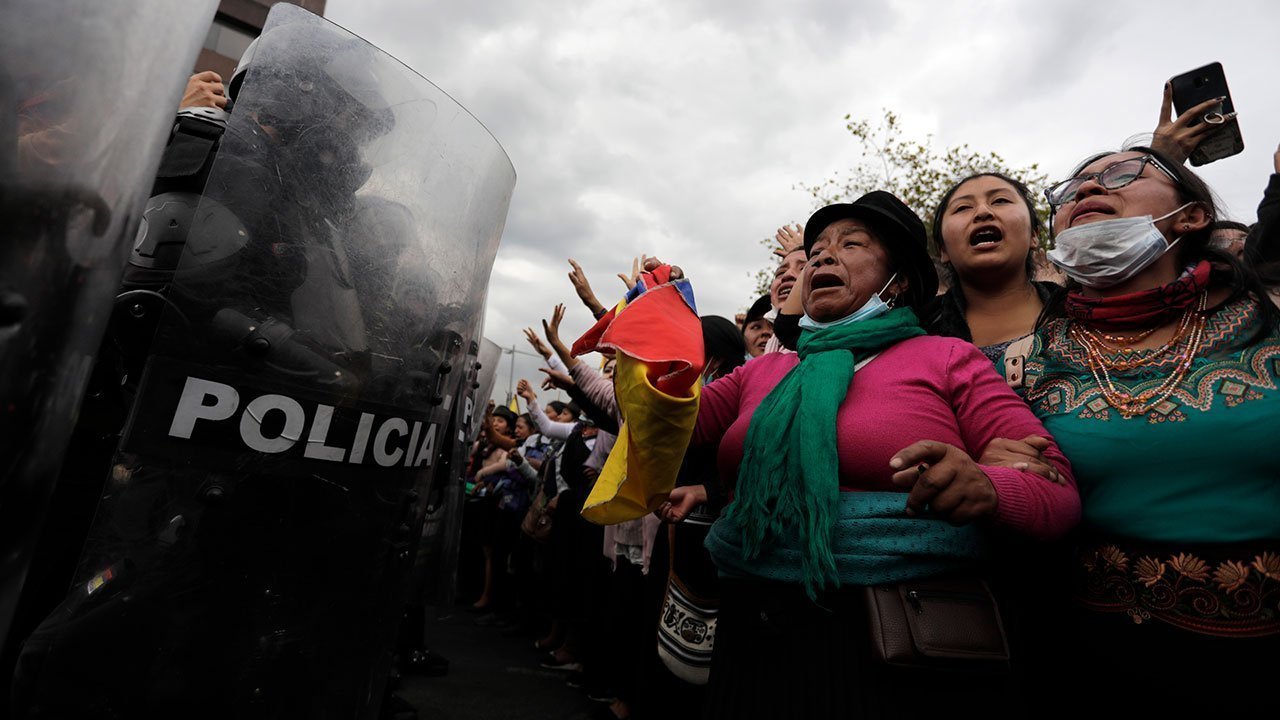 While these recent issues may seem unsettling for businesses and investors looking to expand to the region, the fact of the matter is that this type of risk exists worldwide and has been quite evident as of late. Major protests have also been seen this year in Argentina, Egypt, Lebanon, Hong Kong, Spain, Sudan, and Zimbabwe to name a handful. Developing nations aside, similar events swept through Europe following the recession of 2011 including Greece, Ireland, Spain and the UK.

In Latin America, the population is sensitive to inequality and injustice just like the rest of the world. The public is demonstrating they will not stand for austerity measures while government officials and economic elites are seen to be advancing their own agendas. The burden of responsibility falls on governments to understand this and act accordingly by investing in social equality while cracking down on corruption.

Latin America offers great potential for businesses willing to make the leap, and it has led many to assume the risk to reap the reward. There is nothing that foreign companies and investors can do to prevent future uprisings such as those in Ecuador and Chile, but by partnering with local market experts to prepare for sudden economic crises, companies can buffer themselves from the effects. Learn how by speaking to a consultant. 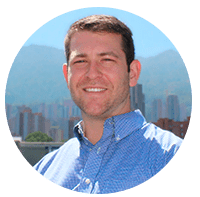 As Head of Communications, I have a variety of responsibilities: client correspondence, client consulting, internal communications, marketing strategy, content creation, and sales/business development for the US and Canada.