The presidential elections in Colombia will come to a close in the second round of the plebiscite on June 17th.  The two remaining proponents stand for opposing extremes of the political spectrum: Ivan Duque, a right wing politician supported by former president Alvaro Uribe, opposes the peace-deal signed with the FARC and pledges to reduce taxes; Gustavo Petro, a former left-wing ‘guerillero’ and mayor of Bogota, is intent on continuing the implementation of the peace deal and plans to strengthen Colombia’s agricultural sector to decrease the country’s dependence on the export of natural resources.

Tensions between both camps are running high in the race leading up to the final vote with opinion polls showing only a marginal lead of Duque over Petro. We will keep you posted on the outcome and what it means for Colombia’s economic future.

Outgoing Colombian president Juan Manuel Santos could celebrate two major accomplishments in May: the admission of Colombia as newest member of the OECD and as global partner of NATO. Membership in these two prestigious international organisms will benefit the South American country through increased investor confidence, better access to finance, and a deeper involvement in international security matters.

The resignation of Peru’s President Pedro Pablo Kuczynski on corruption allegations in March unsettled local and international investors alike. Most public contracts came to a standstill and foreign direct investment dropped significantly. Still Peru is expected to recover the highest economic growth rate in Latin America, after the natural flooding disaster in 2017, and the political changes on the presidential level at the beginning of this year.

Since taking office, the succeeding president, former first vice president Martín Vizcarra has managed to reassure the business community that his government will be a reliable partner.  With president Vizcarra, Peru is undertaking considerable efforts in good governance and policies to achieve OECD member status by its bicentennial in 2021. Forthwith Peru continues to be an attractive economy and investment destination with an expected GDP of around 3.6% in 2018. 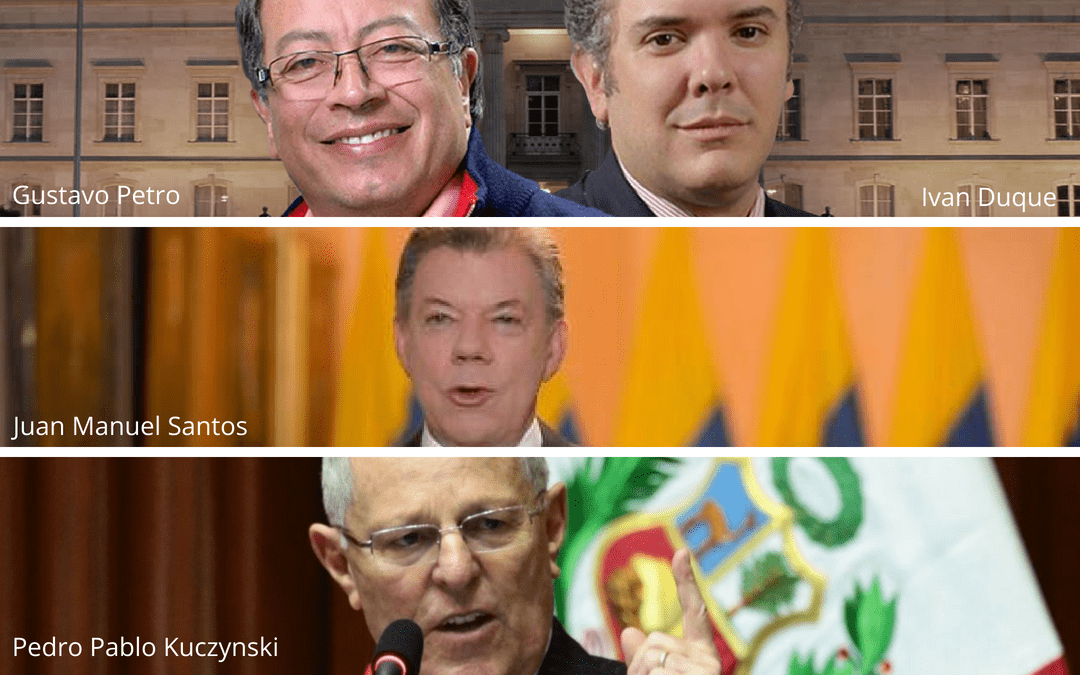