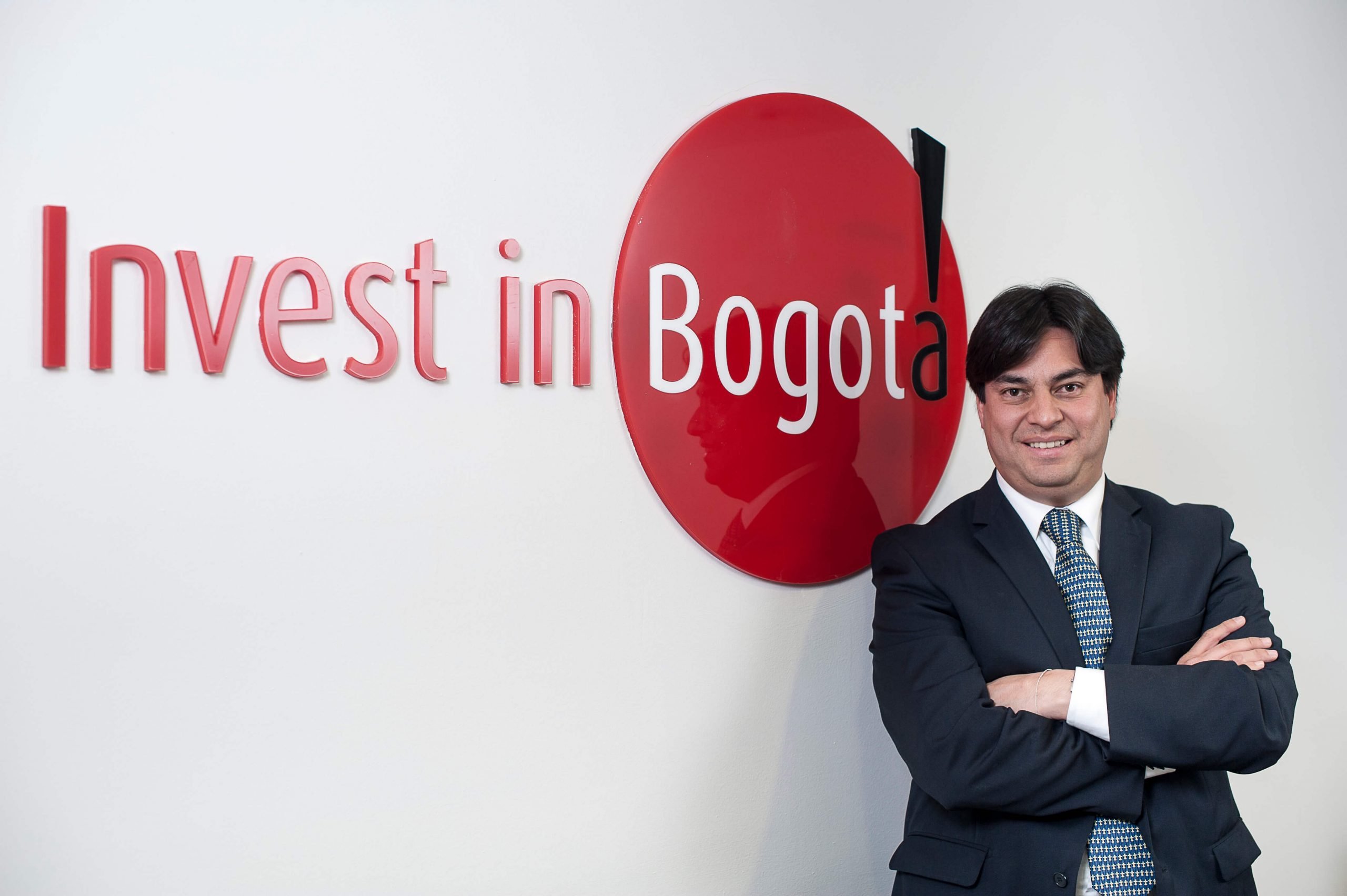 We interviewed Juan Gabriel Pérez, Executive Director of Invest in Bogotá: Bogota is a cosmopolitan city of more than 8 million inhabitants, of which over half belong to the middle class. And, thanks to the FTAs signed by Colombia, companies that establish their operations in Bogota can reach an extended market of more than 1.4 billion inhabitants, 60 countries and 48 trillion dollars.


What does Invest in Bogota do?

Invest in Bogota is the investment promotion agency for Bogota and Cundinamarca, a public-private partnership between the Bogota Chamber of Commerce and the Mayor’s Office. Our mission is to reach investors who are exploring opportunities abroad, and to support them in bringing their companies and projects to Bogota-Region.

To provide this free-of-charge service, we have a multidisciplinary team with sector-specific expertise. This allows us to provide prospective investors with value-added advice and information during each stage of the investment process, from the exploratory and start-up phase to the operational phase.

Why should foreign companies invest in Bogota?

Bogota boasts a series of strengths that make the city an optimal investment destination to host companies from the world’s leading economies.

Other strengths include the city’s workforce of more than 4.5 million people; its economy, which has recorded average annual growth of 3.1%, a figure greater than the average growth rate for Latin America (1.2%); and, finally, its strategic location in the region, situated in the middle of the Americas and ideally connected through El Dorado Airport with over 40 direct flights to international destinations.

What are the main obstacles to setting up a business in Colombia?

Bogota faces the constant challenge of competing with the main Latin American and global capitals to attract investment. The city must continue making the most of its strengths and promoting its best attributes in order to stand out from the competition. In addition to the groundwork that has already been laid, Bogota has to stay at the top of the minds of international investors, who already see the city as one of the region’s leading investment destinations. The city should also take advantage of Colombia’s membership of the Pacific Alliance to position itself as a gateway to Latin American markets for Asian countries.

Which industries are the main focus of Invest in Bogota?

Bogota has established goals in terms of productive development that are contained within the city’s smart specialization strategy. In this initiative, the Bogota Chamber of Commerce, the Mayor’s Office, private enterprise and academia have worked together to construct an integrated productive development agenda based on knowledge and innovation.

Taking into account the above, the most important sectors for us are life sciences (including health services, cosmetics, medical devices and the pharmaceutical industry); technology-based services (including information technology and the outsourcing industry); manufacturing (such as construction materials, food and beverages); infrastructure and city projects; and, finally, the creative industries, an area that has been prioritized by the Colombian government. 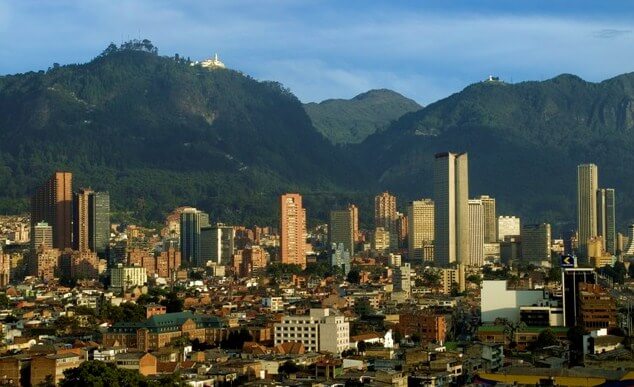 Bogota is creating clusters for specific industries. Which industries are included, and what advantages do the clusters offer to foreign companies and investors?

This venture has numerous advantages that impact foreign companies incorporated in Bogota. These include aligning research and the educational offering with the needs of industry so that the human talent available meets companies’ expectations; implementing collaborative logistics models that will allow costs to be reduced; and joint work to create regulations and policies that will improve industry competitiveness and the business environment.

Where do you see the competitive advantage of Bogotá compared to other capital cities in Latin America?

Our major competitive advantages over other cities in Latin America are, above all, our human talent of over 6.2 million people, higher than the figure for regional competitors such as Santiago (3.7 million), Buenos Aires (1.7 million), Quito (936,000) and Panama City (843,000); our growing and stable economy, which exceeds the growth rate of the entire Latin American continent; and our strategic location in the middle of the Americas, just a handful of hours away from the main capital cities of Latin America, North America and Europe.

What are your expectations regarding Colombia, and especially Bogota, in terms of economic development and growth in the upcoming years?

Our expectations are to keep attracting companies with added value that will contribute to job creation, improve the working conditions of the city’s residents, and generate dynamics of knowledge transfer and good practices that will have a positive impact on the economic environment in Bogota and the rest of Colombia. If we analyze the arrival of foreign investment over the last five years, the investment projects supported by us have created an average of 3,800 jobs per year.

Additionally, we have managed to attract investment from over 45 countries in the last two years, and a fifth of the companies that have arrived in the city have decided to reinvest. This year, we hope to provide support for the implementation of at least 40 foreign investment projects in the city. Another of our goals is to attract at least two anchor companies per year, meaning companies that are leaders in their industries and that will help us to dynamize the local economy.

Finally, Bogota is working hard to become the Entrepreneurship capital of Latin America. We have lot of conditions to do so, like training and support offered by the Chamber of Commerce and the Mayor’s Office, the presence of about 16 business incubators, 12 business accelerators, 40 co-working spaces, 11 matchmaking platforms, among others. Nowadays, for instance, Bogota is the second capital in Latin America, after Sao Paulo, where the startups have achieved the highest fundraising between 2010 and 2019.

My work as Customer Relations Manager, I am completing my master’s degree in business management at the Universidad del Rosario in cooperation with the Mainz University of Applied Sciences. My daily tasks as a direct contact person for our customers are quite varied, so I am enthusiastic about bringing together people from different backgrounds and cultures every day thanks to the active support of our team.