Why do business in Colombia?

Colombia is one of the biggest economies of Latin America and has shown attractive, constant growth rates over the last decade. 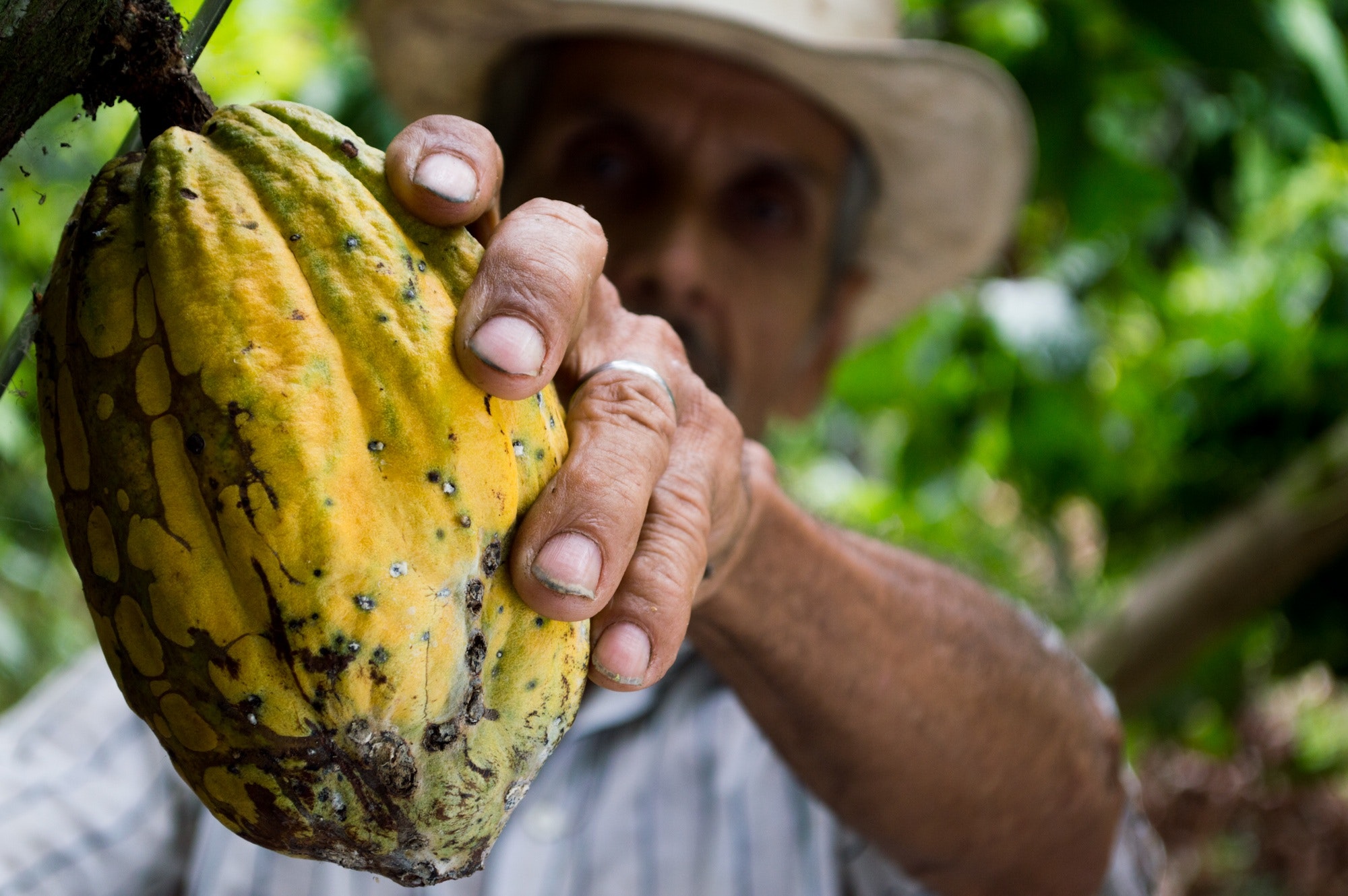 Colombia is one of the biggest economies of Latin America (4th after Brazil, Mexico and Argentina) and has shown attractive, constant growth rates over the last decade. Since 2015 GDP growth has slowed due to a decrease in commodity prices but its overall economic outlook remains solid and the liquidity position sound.

Poverty rates have dropped considerably over the last years. Most of the debt is financed domestically and long-term, at fixed rates. The country is committed to free trade and has signed several international agreements.

Last but not least, the security situation has improved significantly. A milestone in this process is the peace accord the Santos government signed with the main guerrilla movement FARC in 2016 after five decades of violence. Though its full implementation has a way to go, there is definitely a new spirit of optimism.

Are you interest in doing business in Colombia?

We offer you the following services:

We are your full-service provider in Latin America

Our services assist you at every step of the way, from validating your go-to-market strategy, to producing results fast to setting up your successful presence anywhere in Latin America.

Onboard fast with PEO/EOR solutions

Get clarity. Save time and money

Set up your own structure in no time