Why should software developers consider Colombia as a nearshore / offshore location?

Colombia offers one of best conditions for international software developers. Why uou should consider it as offshore location? 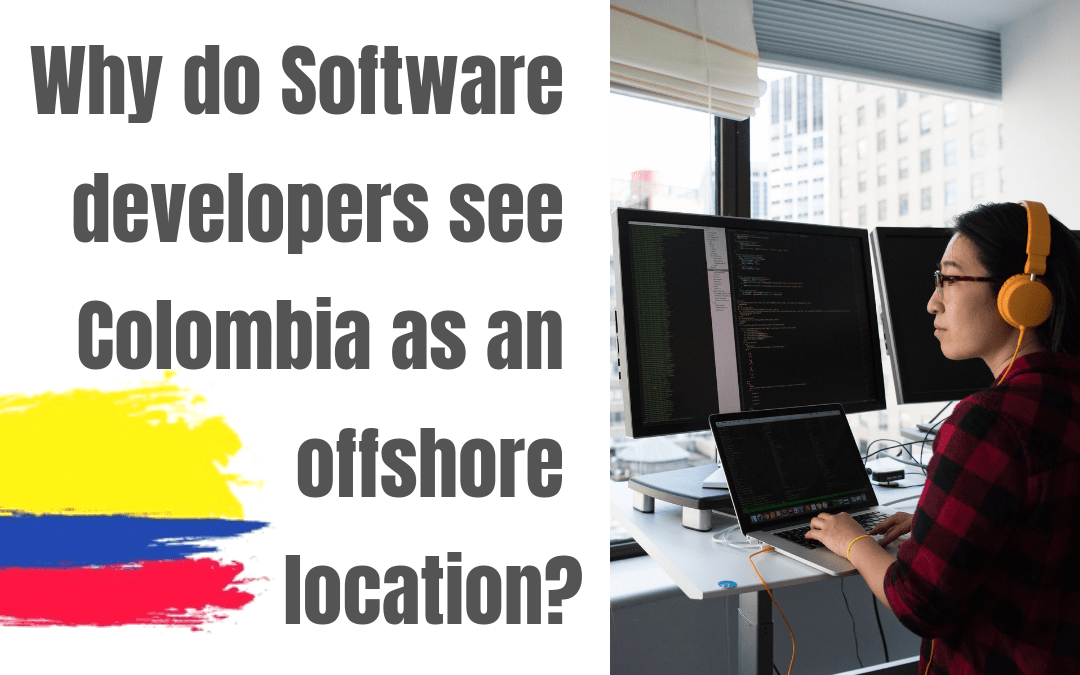 Colombia has one of the Top 4 software and IT sectors in Latin America, along with Brazil, Mexico and Argentina.

Thanks to low labour costs and a large pool of young and motivated talent, Colombia offers one of the best conditions for international software developers in Latin America. Granted, other countries like India, Ukraine or the Philippines offer the same benefits and have been actively promoting their locations for much longer. However, Colombia beats them in 2 key aspects:

Colombia is also an interesting market in itself: it is the fourth largest economy in the region (after Brazil, Mexico and Argentina), has the third largest population (approx. 46 million) and the fastest growing domestic demand for digital services in Latin America.

One of the most recent examples that made waves is Amazon: the online retail giant chose Colombia over Chile and Argentina to open its South American customer service center in the capital Bogotá.

Meanwhile, Colombia’s second biggest city Medellín was chosen by the World Economic Forum to host Latin America’s first Centre for the Fourth Industrial Revolution that will advance research on topics such as blockchain, the Internet of Things (IoT), drones and precision medicine.

According to the IDC (International Data Corporation), the Colombian software & IT industry has doubled its sales over the past 7 years and, in 2017, reached USD 9.5bn with Hardware making up 56.5% of sales, IT Services 32.2% and Software 11.4%.

Strong internal demand is being generated especially by the manufacturing, public, financial and agricultural sectors. Additionally, an increasing number of foreign companies are choosing Colombia for the development of their software services (nearshore / offshore concepts). As companies in the Business Process Outsourcing (BPO) sector, software and IT companies are being attracted by the advanced infrastructure, a large pool of young talent, moderate salary levels and a quality of life in cities such as Medellín that helps attract talent from other countries as well.

Ongresso has been assisting international software and BPO companies for years in accessing Colombia’s talent pool and successfully establishing their nearshore / offshore presence in Colombia. Contact our CEO Daniel Breitenmoser at colombia@ongresso.com to find out how you can benefit from our services!