What Does a Leftist President in Colombia Mean for Foreign Investors?

Colombia's leftist president Petro proposes some controversial ideas. what does this mean for foreign investors? 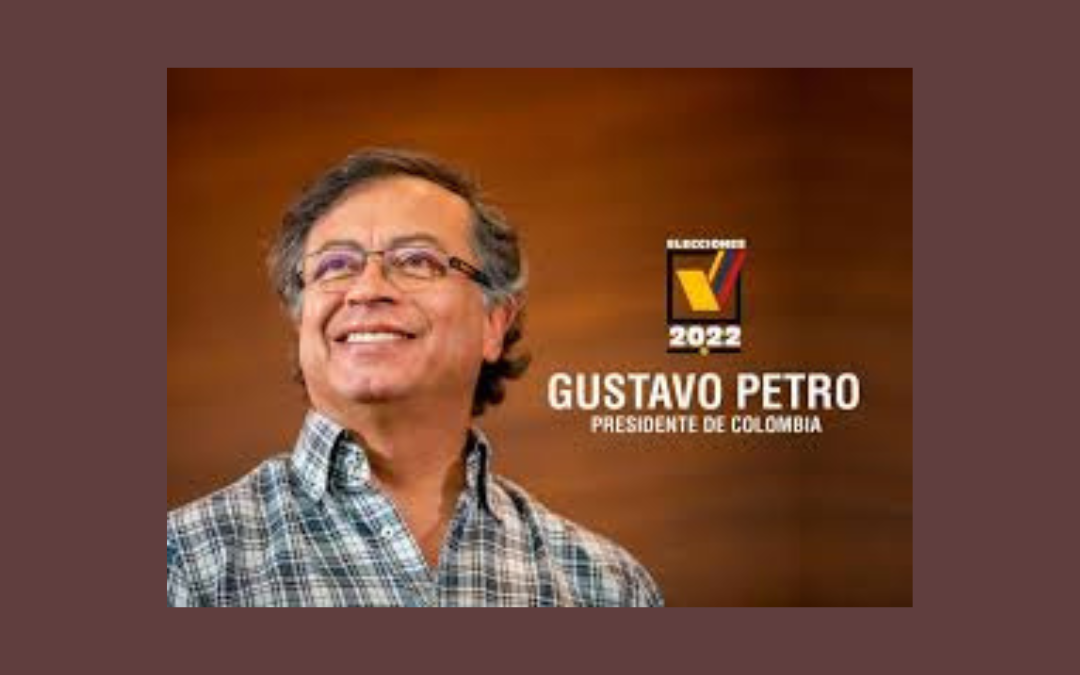 Leftist candidate Gustavo Petro won the presidential election in Colombia by a narrow margin over his opponent, Rodolfo Hernandez, marking the first time in the country’s history that it will be led by a left-wing president. This follows a growing regional shift to the left throughout the region that has seen similar results in countries like Chile, Mexico, and Peru and has created uncertainty for foreign investors. 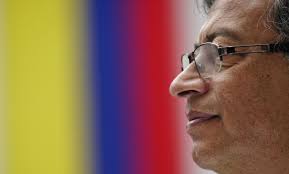 To summarize a number of key points of President Petro’s plan that could have the largest impact on business, his agenda includes the following:

The measures proposed by the president-elect are designed to cater to the poorer population of Colombia but pose a potential threat to business and the economy as a whole if carried out. While the plan in its entirety would arguably benefit many Colombians, critics claim Petro’s plan isn’t economically feasible.

Oil and gas account for more than 50% of the country’s export earnings. While Petro aims to reduce dependency and combat climate change, dismantling this sector could cause ripple effects throughout the economy and limit the ability of the government to pay for the social programs proposed by the president-elect. The push towards green energy is increasingly seen as positive by voters and governments around the world, but unless executed strategically, it could damage an economy highly dependent on fossil fuels like Colombia.

The corporate tax rate in Colombia is already quite high at 35%. Further increasing taxes on businesses may discourage foreign direct investment that has poured into the country over the past decade. This in conjunction with protectionist policies like levying tariffs on imports and renegotiating free trade agreements could have an isolating effect on Colombia.

In terms of the pension plan that leftist economist Petro has in mind, it fails to address the issue of underfinancing and the fact that a high percentage of the working population is part of the informal economy that does not have access to any pension plan. To add millions of additional recipients to the pension program who have not contributed, funds would deplete rapidly and cause an even greater issue for the system, adding stress to the already tight budget.

On the more positive side for investors, Petro has declared  that there would be no expropriation during his presidency as he does not want to follow the example of the neighboring regime in Venezuela. He has stated that political opponents will not be persecuted and that he even aims to take a more conciliatory  approach, leaving bitterness and political rivalries aside. Petro’s Historic Pact coalition of left-wing political parties holds 25 seats in the 188-seat lower house of Congress and just 16 in the 108-seat Senate, so he will have to compromise and forge alliances  to carry out his agenda and avoid political stalemate.

To sidestep this problem of potential roadblocks in congress, the president-elect has said that he would declare an “economic emergency” that would allow him to bypass Congress and govern by decree. This would be on the basis of poverty and hunger being considered such an emergency. However, it is the Constitutional Court that has the final say in the matter and has the power to overturn any ruling made by decree if deemed unconstitutional.

The Court has been clear that emergency powers are to be used exclusively in circumstantial, transitory, and exceptional events. Presidential decrees cannot be used “to overcome normal functional and structural problems” that can be addressed through Congress, even if they are serious and disturb the public order. This applies to economic and social emergencies. This being the case, an attempt to govern by decree, while potentially destabilizing, would likely be temporary and for a period of no more than 90 days unless a more legitimate reason materializes.

Too Early to Tell

In the end, time will tell what’s in store for Colombia over the next four years and what Gustavo Petro will be able to accomplish. It is fairly clear what he plans to achieve, but whether or not, and how, those plans can be carried out remains to be seen.

For foreign investors interested in Colombia, there are both threats and opportunities that can result from the current situation. Important metrics to keep an eye on include: the new tax reform that is a top priority and could be presented before year-end, changes to existing free trade agreements impacting tariffs, the exchange rate and inflation.

At Ongresso, we monitor the political and economic situation closely and publish relevant news regularly. If you require a more tailor-made market monitoring and in-depth insights, reach out to us to find out how we can help. 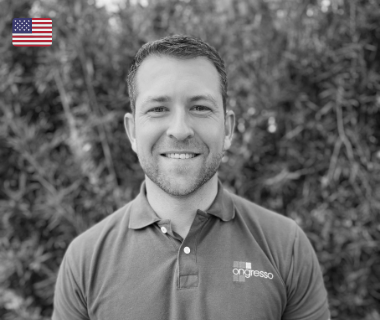 Joe NovitzkiManaging Director of LATAM
In addition to managing teams and partnerships in the region, his focus is on market entry projects for US based clients.