[4 Key Points to Invest in Medical Cannabis in Colombia]

The medical cannabis industry in Colombia has attracted more than Us$500 million in the last 5 years. This territory has been at the forefront of the move away from prohibitionist zero tolerance laws and the decriminalization and medical legalization of Cannabis. In this article, we will describe your options for investing in this sector. 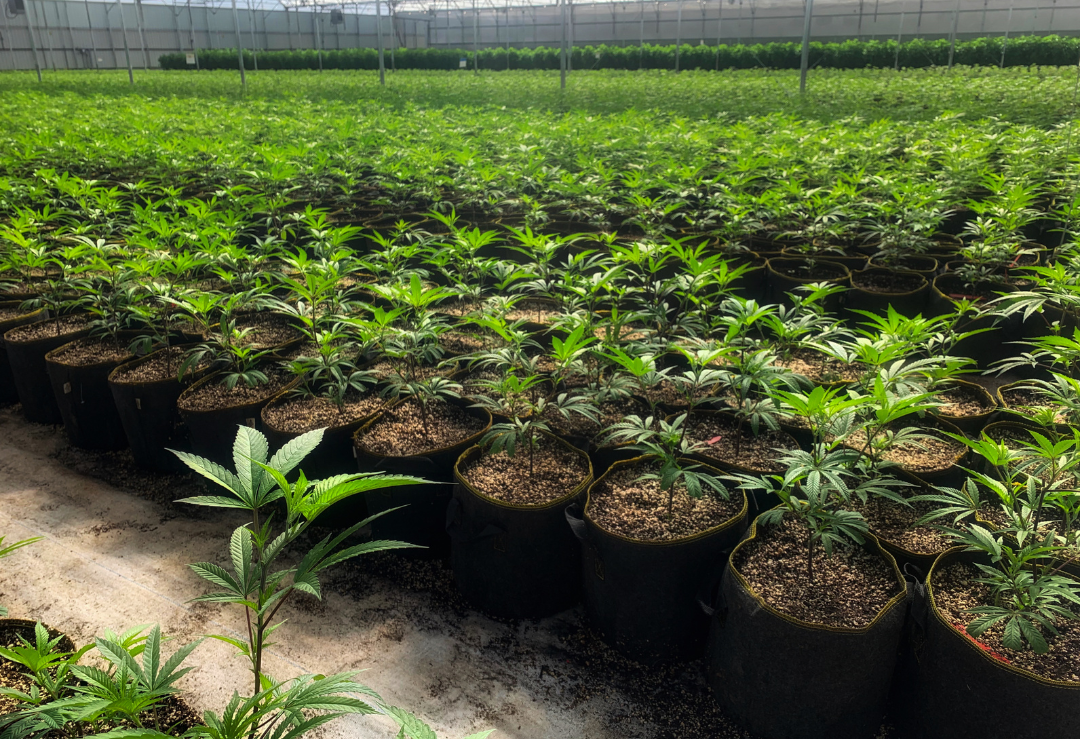 Cannabis, the plant that becomes the mainstay of investment in Colombia. If you are looking for emerging industries to invest in, the cannabis sector has quite an eye-catching potential for investors. Colombia is a growing market that with new regulatory policies seeks to boost the use of cannabis for both medicinal and recreational purposes.

Why should you consider this an ideal industry to invest in?

Is it Legal to Possess Cannabis in Colombia?

Since 2012, possession of Cannabis has been decriminalized. This change in law did not legalize the purchase or sale of cannabis, but it did remove a potential prison sentence of 64 months. In 2015, the government went a step further and decriminalized personal cultivation of up to 20 plants. Simultaneously the government legalized the growing, processing, import, or export of medical cannabis.

Cannabis is evolving in Colombia to become an economically important export product, after a long history of illicit cultivation. The exports were USD$5.06 million in 2021 and are expected to grow 3.7% during 2022. In the last 5 years, over USD$288 million have been invested in the industry.

Cannabis in Colombia: The Long Road to Legalization

“It is time to accept that the war on drugs has been a complete failure,” acting Colombian President Gustavo Petro announced during his inauguration festivities in early August, referring to a bill his administration recently presented to Congress to legalize recreational marijuana.

As previously mentioned , Colombian regulation already allows the production of cannabis for medical purposes, mostly to be exported to foreign markets like the United States and Canada. Still, supporters of the new legislation believe that merely legalizing recreational cannabis could push thousands of farmers away from drug trafficking and into the legal trade. Still to this day, the Colombian state faces challenges over control of its territory by former left-wing guerrillas and paramilitaries to narco-cartels and organized crime syndicates. Drug trafficking is a powerful source of revenue for these outlaws, and over the past 50 years, public authorities have pushed a prohibitionist agenda, banning the trade and consumption of drugs in order to deal an economic blow to criminals . But the stream of illegal drugs has remained steady.

“We will never achieve peace in Colombia until we regulate drug trafficking,” said Senator Gustavo Bolivar, a close ally of acting president Petro, “Not even the United States, with all their might and money, could win the war on drugs… Right now, Colombia produces more drugs than when Pablo Escobar was alive, there are more consumers and more farmers. The drug trade is growing despite the money we invest in fighting it, and the thousands of deaths we suffer”.

For the last couple of decades, Cannabis or Marijuana in Colombia has been grown by farmers who cannot afford the pharmaceutical licenses required to produce medical cannabis, so they sell their product directly to drug cartels.

The bill presented by president Petro to Congress could allow these farmers, most of them based in underdeveloped and poor rural regions of Colombia, to eventually enter the legal market.

COCCAM, a confederation of coca, marijuana, and poppy growers that works as a lobbying group for illicit farmers, estimates that over 3,000 families depend on illegal marijuana as the primary source of their income, mostly in the southwestern department of Cauca, Colombia. The majority of these farmers live in isolated areas that are hours away from civilization.

In recent years, Colombia has become home to successful companies such as Clever Leaves, Avicanna, PharmaCielo, Khiron, Breedco, Flora Growth, and Tarkus Pharma Lab who are already exporting finished products to international markets along with raw materials for production abroad. These markets include the United States, various countries in Europe and other Latin American nations. Colombia has also been a top player in terms of cannabis-based cosmetic products and seed exports, benefiting from a long-term plan on genetic registries implemented by the national agricultural agency ICA.

As the companies above have come to realize, when investing in cannabis, there are two main advantages:

A complex regulatory environment is a persistent threat to local operations when not correctly adhered to. In order to avoid issues with local authorities, a provider with local know-how and industry expertise is essential. With an extensive local network, Ongresso has worked with over 100 clients in the region, and can both manage market entry projects and identify and connect with important industry contacts to move your business forward.

Ongresso, has 10+ years of experience in the Colombian market and offers a tailored solution to your needs.

Contact us today for more information on how to invest in Colombia and request a quote for services.

Please use the form below to contact us. One of our Latin America market expansion experts will reach out to you shortly.